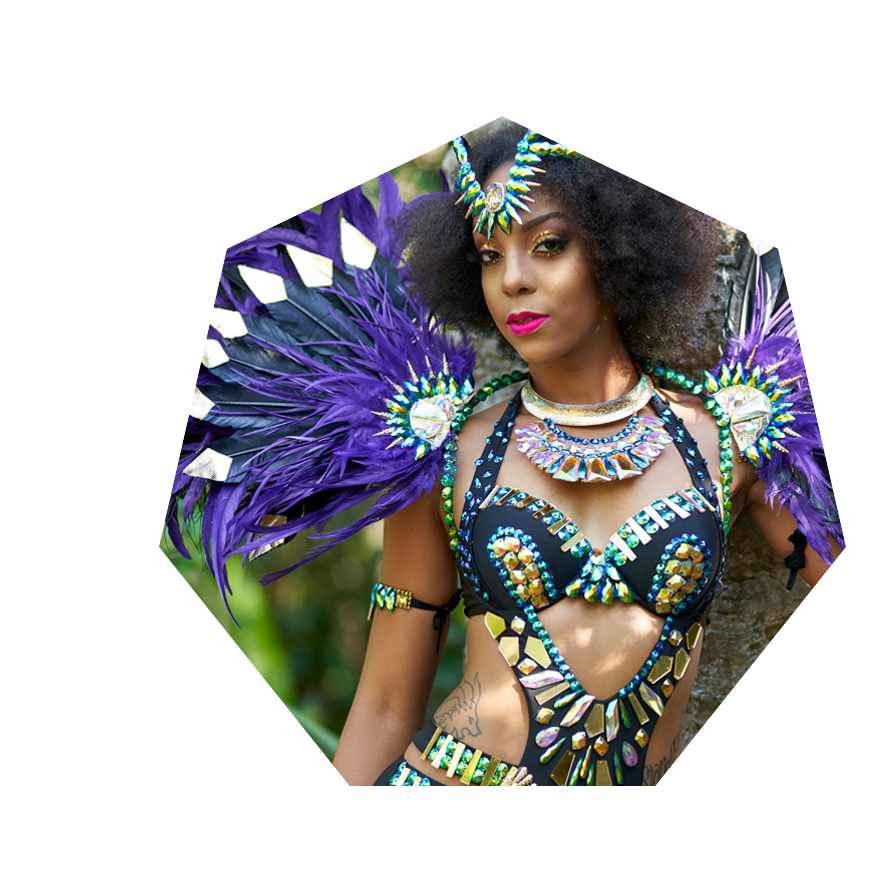 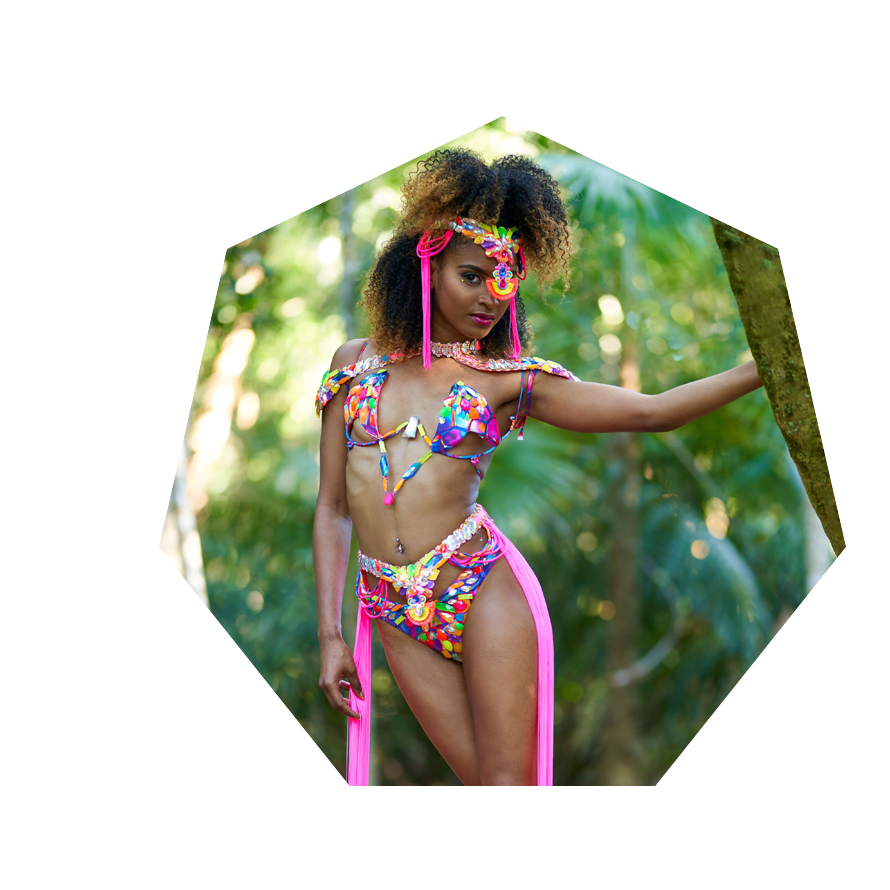 Ever since the hit “Big Girl Now” by Patrice Roberts was released I instantly felt an attachment to it, agreeing with every lyric of the song from beginning to end. At the prime age of 21 I’m more than ready to “dip down low” and “pelt my waist”, as Patrice had said. This year, 2019 for the very first time, I am taking part in carnival. To top it all off, I’ve decided to go on the road with the Biggest, Baddest Band in The Bahamas….Enigma!

I did my research, went to a few other launches, saw how group members interacted with each other and started to wonder if Carnival was for me. Then I was invited to attend the Enigma Team party with my two older sisters and it was a once in a lifetime experience.

As a newbie, arriving to what may have been the most beautiful home I have ever seen, the second I walked in, the vibes was different, they were intense and they demanded to be felt. I’ve never felt so welcomed to a group before then. Everyone was nice, smiling, great music played and the food was amazing. The highlight of the night was The Enigma Juice, which unfortunately i should have given more respect to…lol.. lets just say it won the battle in the end.

During the week, as I waited and prepared myself for the upcoming Launch Party, there were a few persons trying to convince me to join their carnival group, i think i knew then that my mind was already made up, but i didn’t want to commit until the Once Upon a Time Costume Launch.

The day of the Launch Party was finally here. Have you ever noticed that when you’re excited for something time literally crawls? I was practically bursting at the seams by the time my friends and I arrived. The good vibes in the atmosphere was infectious, as if I needed any added excitement. Lol. As you know, Enigma means mystery, a puzzle. And this year, their theme is “Once Upon A Time” you instantly got that feeling the second you walked through their entrance to the concert grounds. Green, lively vines surrounded you, intertwined, almost one with the gazebo. Fluorescent lights flashed and danced back and forth, ricocheting off of the leaves and flowers. I felt like I was walking straight into a fairy-tale. And I did.

Everywhere you turned, smiles were plastered across everyone’s faces, we were all dancing, having ourselves a great time. Before the showing of the costumes, they brought out artists to perform, such as MDeez and Rick Carey (I can’t explain it, but if a crowd could become a single embodiment of a moment, that’s what their performances provided).

They gave us souvenirs, glow sticks. Did I forget to mention we had our fair share of the Enigma Blue juice, once again?

When you think of carnival, you think of colors, vibrant, costumes, music, dancing. Enigma brought all of that and more. I was having a very difficult time keeping my jaw from dropping open to the floor once they released the costumes. The colors, the designs, the models, everything and everyone was perfectly aligned with the other. It was such an enthralling escapade. It was then and there, that I decided that Enigma’s “Once Upon A Time”, Just Imagine.. was something I no longer wanted to JUST imagine, I was going to make my carnival fantasy a reality. Excited is one word to use for it all, but truly, that wouldn’t suffice.